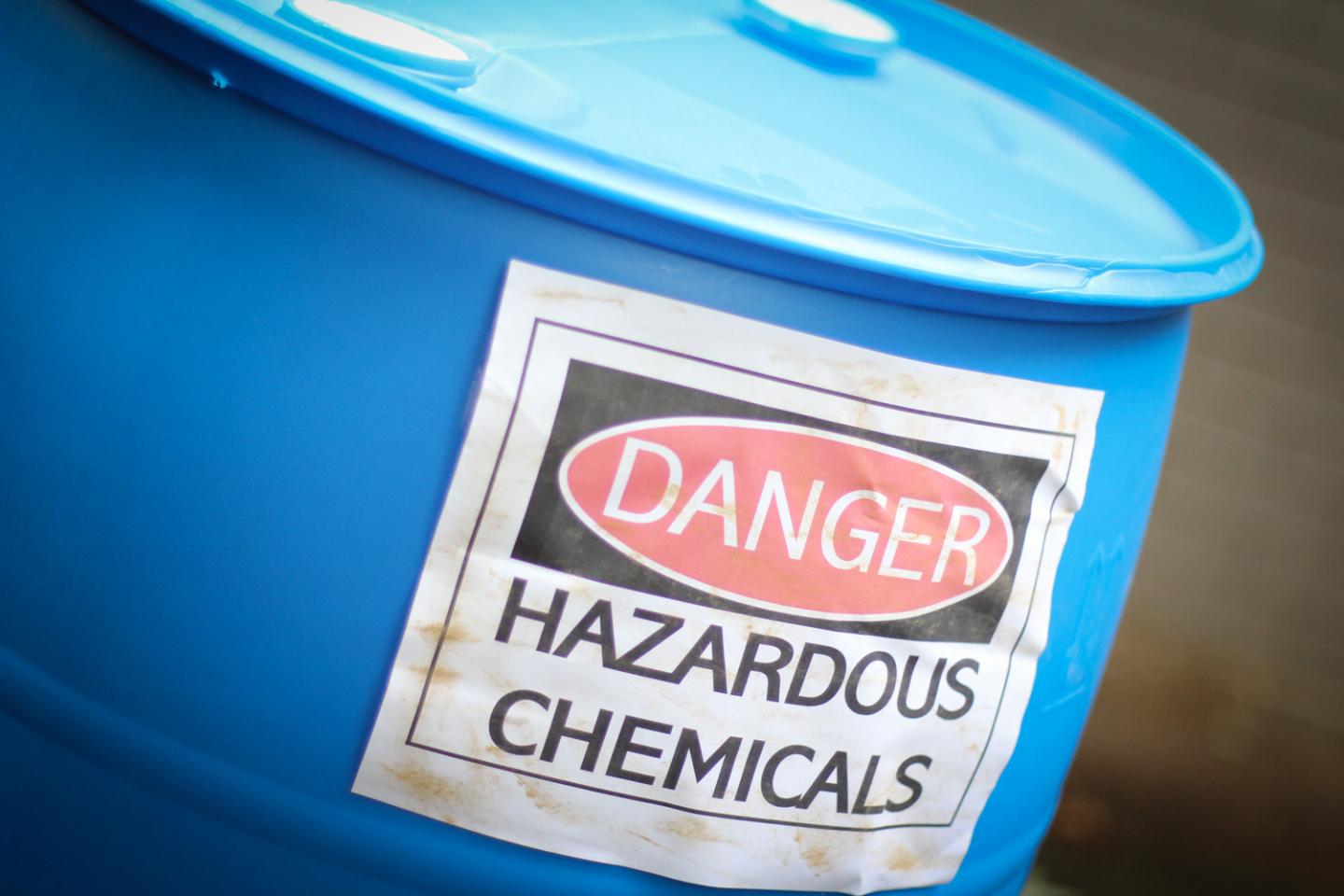 BURBANK — Seventeen workers' compensation claims have been filed against the city on behalf of current and former city employees who allege their health was compromised on the job by toxic chemicals used by the Lockheed Co.

In filing claims, the employees join hundreds of other people who are seeking redress for alleged exposure to chemicals used in aircraft production at the now-defunct Lockheed plants in Burbank.

Lockheed, now Lockheed Martin, paid a settlement to a group of residents last year related to alleged toxic exposure, but has denied any wrongdoing and has vowed to fight any future claims.

That hasn't stopped hundreds of plaintiffs from filing at least 13 more lawsuits since the settlement was made public.

The Burbank employees' action is unusual in the annals of Lockheed toxic cases. They haven't filed a civil suit against Lockheed. Instead, they are seeking payment under the self-insured city workers' compensation plan for on-the-job injury.

"They are not employees of Lockheed, but they were contaminated and exposed due to Lockheed's negligence," said Timothy Larson, the employees' Mission Hills attorney. Larson also represented more than 600 Lockheed workers claiming toxic exposure.

"This is our first exposure to this kind of loss or claim," said Jim Patricola, risk manager for Burbank. The city has 1,350 employees, and currently has about 200 open workers' compensation claims, most alleging more familiar on-the-job injuries, he said.

The claimants range in age from their late 20s to late 60s and are all male, said Patricola. Most are still employed by the city.

The city is disputing the claims, but recently took the precaution of filing a third-party claim for indemnification against Lockheed Martin in case the employees prevail, said Chief Assistant City Atty. Juli Scott.

The employees allege that while doing a variety of city jobs, mostly related to street sweeping, they were exposed to dangerous toxins used at the aircraft assembly plants run by Lockheed, once the city's largest employer.

"They were exposed to the Lockheed environment by cleaning up on the site. When there were spills, they were called because the city had a contract to come clean up," said Larson.

"They also were shoveling out goop and garbage during the rainy season so they were exposed to the Lockheed spills and chemicals and what not . . . They were breathing fumes and dust without adequate protection," he said.

One of the claims has been filed on behalf of a man who died of cancer, Larson said. Two other claimants have cancer, and others have complained of headaches and breathing problems, Larson said.

Patricola said the city has consulted doctors and concluded that the cancers are unlikely to be related to toxic exposure. Said Patricola: "They are trying to grab onto the coattails [of the Lockheed settlement]."